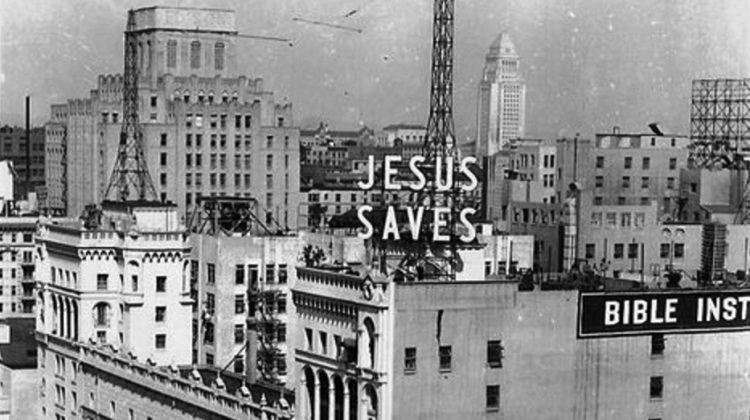 Lula says he will not persecute Brazilian evangelicals.

Are evangelicals the only ones who “gloss over candidates’ sins?

A “state-of-the-art” Billy Graham archive is coming to Charlotte.

An evangelical organization on fundraising:

Two killed in an attack on an evangelical church in Nigeria.

Dominionism is on the ballot in November.

Karen Swallow Prior calls for healing.

The director of John MacArthur’s “Grace to You” is kicked-off Twitter.

The latest on the Southern Baptist Convention’s evangelism effort.

Gary Bauer on “what’s at stake” in November.

The “nation, education, and political leadership”:

More full-throated defenses of the death penalty from conservative evangelicals.

Is Christianity Today bashing conservatives and catering to liberals?

The latest from Mastriano:

Evangelicals are making inroads on a California school board.

Ralph Reed is all in on election denier Kari Lake:

Reed tweets fellow court evangelical Jentezen Franklin. Not sure what Franklin means by this, but I have pretty good hunch what the politico Reed thinks it means weeks before an election:

The family and God:

The Family Research Council has added oil to their list of concerns:

An evangelical soccer player is cut after refusing to play on Pride Night. Franklin Graham is all over the story:

What Greg Locke does on Halloween.