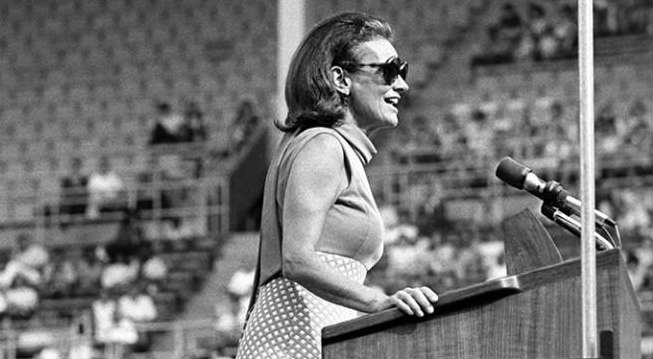 Roger Olson on the “religious Left“

A former anti-abortionist is now pro-choice.

Can you be “discipled” out of Christian nationalism?

National Association of Evangelicals resolution on the family.

Malone University has a new president.

The Falwell pool boy tells all.

A musical about Tammy Faye Baker.

Robert Jeffress says “life is so sacred” that the Parkland shooter should receive the death penalty. And here.

Albert Mohler devotes an entire episode of his podcast to defending capital punishment after the Parkland verdict.

Tony’s been saying the same thing for more than two decades:

Charlie Kirk is still defending Alex Jones. Kirk will be at a megachurch near you this weekend.

Advice for pastors from David Barton:

Not sure what this means, but I have some ideas:

Ralph Reed stays in the tank for Herschel:

Mike Lindell is passing out pillows in Florida.

Mike Huckabee vs. marijuana in Arkansas:

The board of The Southern Baptist Theological Seminary in Louisville commends Albert Mohler’s interpretation of the word “pastor.”