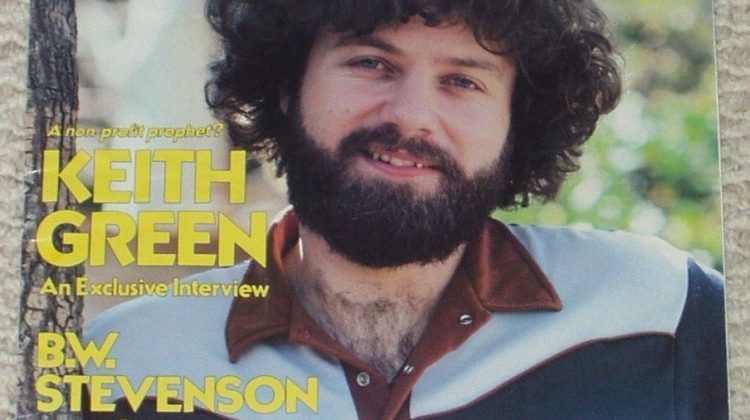 Evangelicals and Herschel Walker. And this.

An evangelical church in Kalamazoo is now a “post-evangelical” church.

First Things responds to our piece on Marvin Olasky.

A sexual abuse and doping scandal at Huntington University.

The Hulu documentary on the Jerry Falwell Jr. sex scandal. Here is the trailer:

Tom Buck has a different view:

The “I Love Hot Youth Pastors” youth pastor is placed on leave.

“One of the most obnoxious public Christians” who writer Jacob Lupfer has “ever observed” is demanding apologies. The Liberty University Standing for Freedom Center retweets him:

A York, Pennsylvania Baptist pastor resigns from a school board over Diversity Day observance.

“As a private citizen”:

Hibbs is getting banned from Instagram so he canceled his regular Wednesday night Bible teaching to address it.

I watched some of this last night. It was all politics. At one point Hibbs called the Democratic Party demonic.

Charlie Kirk seems to be defending the despicable Alex Jones. See Kirk this weekend at a megachurch near you:

A baseball player references God. Liberty University’s Standing for Freedom Center is all over it:

John Hagee on what Christians are forgetting to do:

Evangelicals for the death penalty. An eye for eye:

This theobro wants Saddleback Church out of the Southern Baptist Convention: