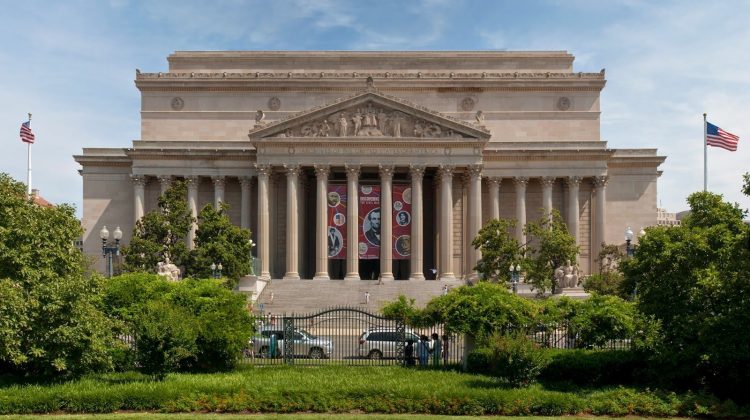 And here’s the National Archives:

The National Archives and Records Administration (NARA), in accordance with the Presidential Records Act, assumed physical and legal custody of the Presidential records from the administrations of Barack Obama, George W. Bush, Bill Clinton, George H.W. Bush, and Ronald Reagan, when those Presidents left office. NARA securely moved these records to temporary facilities that NARA leased from the General Services Administration (GSA), near the locations of the future Presidential Libraries that former Presidents built for NARA. All such temporary facilities met strict archival and security standards, and have been managed and staffed exclusively by NARA employees. Reports that indicate or imply that those Presidential records were in the possession of the former Presidents or their representatives, after they left office, or that the records were housed in substandard conditions, are false and misleading.

Some context and more fact-checking here.