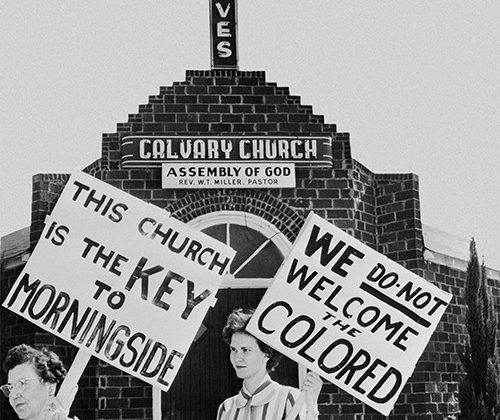 What is happing in Evangelical land?

When an American evangelical helped a family observe Sukkot.

Justin Giboney drops what the kids call a “truth bomb”:

Not all Christian colleges are the same.

An evangelical reads the Bible with Muslims.

How the leaders of the Texas GOP speak to their Christian supporters.

Take it back from what?:

Evangelicals who are “allies” of Israel

Jenna Ellis does not like David French’s “take” on Putin:

He’s also turning on Putin lovers in his ranks:

If you love “hot youth pastors” you may want this sticker.

Should five-year-old kids listen to Al Mohler? Al Mohler has some thoughts.