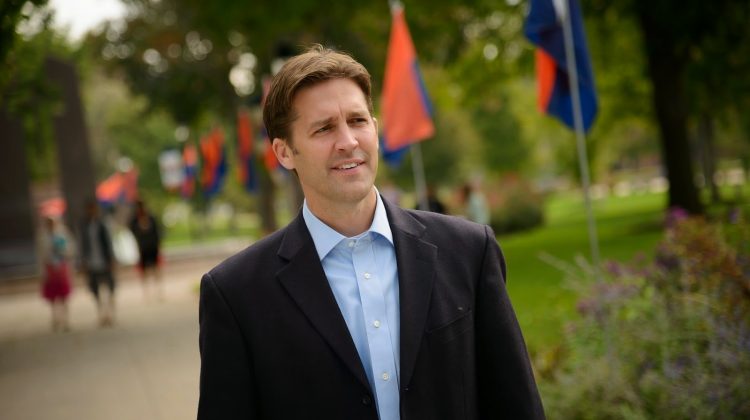 Sen. Ben Sasse of Nebraska, a prominent voice in the Republican Party who voted to convict former President Donald Trump in his second impeachment trial, plans to resign from the Senate by the end of the year to take a job as the president of the University of Florida, according to a source familiar with the deliberations.

The move caught Republicans off guard given that he was just reelected in 2020 and will give the state’s GOP governor a chance to make an appointment to fill the vacancy. Sasse, a conservative member of the Senate Judiciary Committee, often votes with his party, but emerged as a leading Trump critic in the aftermath of the January 6, 2021, attack on the US Capitol by a mob of pro-Trump supporters.

Sasse has made little secret of the frustration he felt with the Senate and the changing nature of the Republican Party. He explained his decision to vote to convict Trump by saying that the former President’s lies about the election “had consequences” and brought the country “dangerously close to a bloody constitutional crisis.” He was one of seven Republican senators to vote to convict Trump after the House of Representatives impeached him for incitement of an insurrection...

He made the announcement on Thursday with KFAB radio during an interview conducted by a former Senate staffer, who now hosts a conservative talk show in Omaha.

In a statement, Sasse praised the university and said he is “delighted to be in conversation with the leadership of this special community about how we might together build a vision for UF to be the nation’s most-dynamic, bold, future-oriented university.”

The University of Florida’s presidential search committee voted unanimously to name Sasse as their sole finalist for president of the university, the source said. Now, Sasse will go to Florida and meet with students and staff. Then there needs to be a vote by the University of Florida board of trustees and board of governors to formalize the process. All that is expected to happen over the next several weeks and into November.