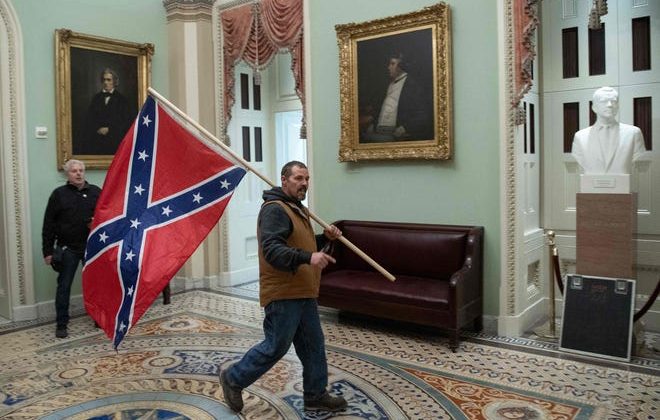 Here are a few of the findings that caught my attention:

There is so much more in the study. Check it out here.