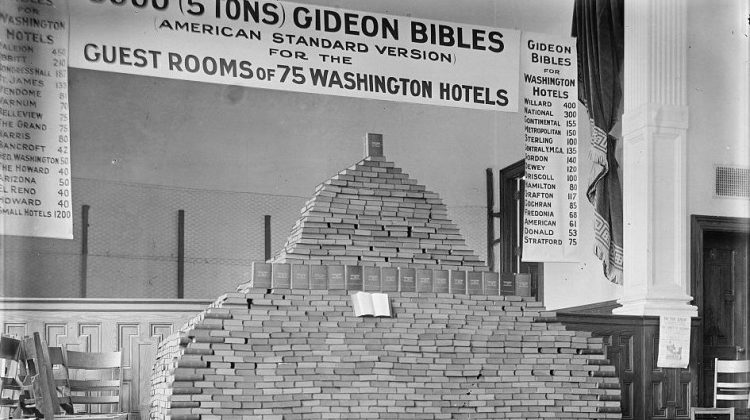 The rise of evangelicalism in Argentina.

Evangelicals for Chris Jones in Arkansas.

Shane on the death penalty:

Peter Wehner talks about the crisis in evangelical churches today.

Are the culture wars going too far?

A Holland, Michigan bank headquarters will become a megachurch.

The congregations that make-up the Ohio megachurch The Chapel will go their independent ways.

The longest serving president of the Evangelical Council for Financial Accountability has died.

Is evangelicalism more of a political culture than a religion?

But what about politics in “progressive” churches?

Globalization is the new “tower of Babel”:

But what if those “souls” don’t end up in your political camp, Charlie?”

Sean Feucht believes the evangelical church was deceived during COVID-19.

The Trinity Broadcast Network will host a weekly news show from Jerusalem.

How Joel Osteen spends his money.

Robert Jeffress on what Jesus would say if he gave a TED Talk. His new book is on the Sermon on the Mount:

Lance Wallnau has a 7-point plan to take over America for Christ.

Richard Land has “read about” Christian nationalists, but he doesn’t know any.

Al Mohler speaks at a pro-life rally in Frankfurt, KY:

The legacy of Rich Mullins.

Eric Metaxas continues his “the church today is giving-in to Hitler” tour:

A prayer walk at the Missouri Capitol.