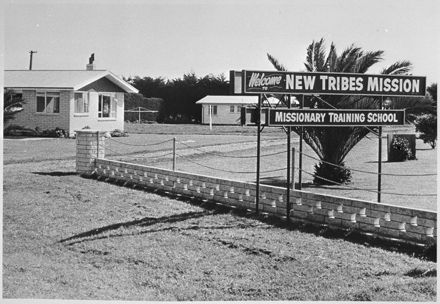 Evangelicals are learning to “welcome the stranger.”

Jair Bolsonaro on the “soul” of Brazil.

The “southernization” of American evangelicalism.

Beth Moore on “burning down” her ministry:

Handwringing over doctrinal drift. And here.

There is a new rapture prediction out there.

Liberty University’s Standing for Freedom Center is all in on Italy’s new prime minister:

Of course the church is political. It’s members are citizens of the Kingdom of God, a political kingdom that Jesus defined in the Sermon on the Mount:

Charlie Kirk is having another America First-fest:

More Mastriano on abortion. This time with Trump court journalist David Brody. Yes, the people will decide in November:

Jack Hibbs wants to get involved in politics to stop murder:

Nothing new about this. People were saying nearly the exact same thing in 1960s when prayer and Bible reading in schools were declared unconstitutional. Heck, the Puritans were saying it in 17th-century Massachusetts:

Hibbs also have a few things to say about anxiety:

From Metaxas to Tucker:

What if a spiritual awakening does not revive the United States of America?:

“Climbers.” This clip reminds of Wendell Berry’s line about “up” being the wrong direction:

The former president of Southwestern Baptist Theological Seminary was moving to the Southern Baptist’s International Mission Board. But apparently he doesn’t “feel the Lord’s peace.”:

Carl Trueman expounds on the conflict over LGBTQ at Seattle Pacific University.

More on female pastors in the Southern Baptist Convention.