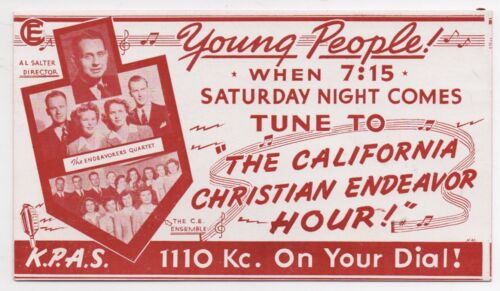 A Christian college committed to diversity.

Christianity is on the decline.

Queen Elizabeth in an age of narcissists.

Are evangelicals being cancelled?

Jim Wallis at the White House:

Shirley Hoogstra of the Coalition for Christian Colleges & Universities talks about Christian higher education with David Brooks and Anne Snyder.

The Southern Baptist Ethics and Religious Liberty Commission has a new president. Former ERLC president Russell Moore is pleased with the choice:

Are television shows focused on the devil a sign of the end times?

More on Doug Mastriano’s Christian nationalism. And even more here.

Is there a “Black KKK” and should evangelicals “confront” it?

Huck and Tony. Yes–let’s talk about how “truth” is under attack.

Lindell tells his story to Eric Metaxas. He says what happened to him is “pure evil”:

Jack Hibbs interprets the execution of a search warrant on Mike Lindell:

James Robison seems upset about something:

Albert Mohler defends Ron DeSantis’s use of the Bible in the Hillsdale speech: