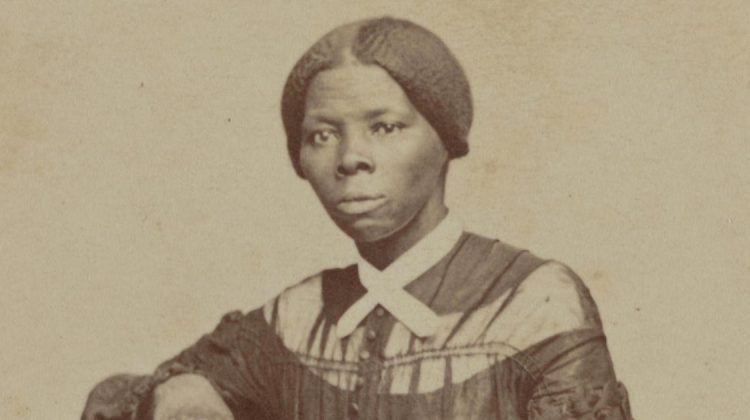 Over at NBC News, Claretta Bellamy tells the story of Kenneth Johnston. Here is a taste:

Kenneth Johnston of West Philadelphia always had a deep appreciation for Harriet Tubman and her work of freeing enslaved Black people. But instead of reading a book or watching a documentary to remember Tubman’s trek to freedom, Johnston put his shoes on and followed the same path she walked in her honor.

On Saturday, Johnston, 61, completed his over 400-mile trek, which he called a Walk to Freedom. His journey led him across New York state and along the routes of the Underground Railroad, stopping by historic Black sites and communities along the path.

Beginning in July, Johnston’s first stop was the Harriet Tubman Memorial in Harlem, New York. He continued on through the Hudson River Valley, across central New York, and ended his walks at the British Methodist Episcopal Church — the same church Tubman attended in Ontario, Canada.

“I was amazed,” Johnston said of his experience. “It was an incredible journey walking across New York state, particularly from Albany to Buffalo … visiting many of the known Underground Railroad communities.”

This isn’t the first time Johnston performed a Walk to Freedom expedition. In December 2019, Johnston replicated Tubman’s journey to rescue her brothers in 1854 by walking 140 miles along the shores of the Choptank River in Maryland to Philadelphia. Johnston, who completed his 2019 journey in six weeks, said Tubman completed the trek in only four days, “which still blows my mind.”