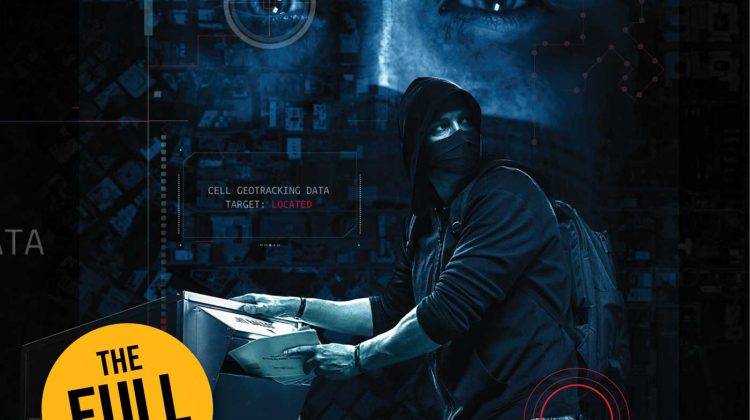 Perhaps the title of this post should have been, “When you lose Regnery….”

Here is Tom Dreisbach at NPR:

For months, the conservative provocateur Dinesh D’Souza teased that the book version of his widely debunked film “2,000 Mules” would provide compelling new evidence that the 2020 election was “stolen.” The film has been repeatedly promoted by former President Donald Trump, who even hosted a screening at his Mar-a-Lago resort.

Then, just before the book’s scheduled release – and after copies had already arrived in stores – D’Souza’s publisher, Regnery, abruptly pulled the book from shelves and delayed the e-book release, citing an unspecified “publishing error.” Regnery is a division of Salem Media Group, which reduced its quarterly earnings estimate because of the delay. On Twitter, D’Souza blamed Regnery for the recall.

“Somehow a significant error got missed by the publisher,” he said.

But not every copy of the book got recalled.

After traveling in Los Angeles traffic to more than a half-dozen booksellers, NPR found a copy of the “2,000 Mules” tucked into a shelf of the “Current Affairs” section at a Barnes & Noble in the San Fernando Valley.

The book does not appear to suffer from an obvious production error which might explain the delay; a misaligned photo, incorrect page numbers or blank pages.

The book does, however, regurgitate the content of the film “2,000 Mules” including misleading claims, which have been thoroughly debunked by fact-checkers and critics across the political spectrum. Former Attorney General Bill Barr called the film’s underlying premise “indefensible.”

Despite those flaws, “2,000 Mules” has emerged as a leading theory for supporters of Trump’s baseless claim that he actually won the 2020 election. For Trump and some of his most diehard fans – among them candidates for public office – the project has served as “proof” of the stolen election.

The film’s allegations were often vague, and largely based on data that have not been made public. As a result, some elements of the film were difficult, if not impossible, to fully fact-check. The book adds new details, however, which NPR has been able to scrutinize.

NPR contacted organizations named in the book for comment about some of D’Souza’s written claims. They referred to passages in the book as “malarkey,” “inaccurate,” and “trash.”

One group, whose data are cited in the book, said it would request a correction. Another raised the possibility of legal action.

The film and book are both based on the research of a controversial organization called True the Vote, and the activists Catherine Engelbrecht and Gregg Phillips. Both Engelbrecht and Phillips are credited as executive producers of the film. In a statement to NPR, the group distanced itself from the book.

“True the Vote had no participation in this book, and has no knowledge of its contents,” said Brian Glicklich, a representative for the group, in an emailed statement. “This includes any allegations of activities of any specific organizations made in the book. We made no such allegations. The book reflects the views of the author, not of True the Vote, Catherine Engelbrecht, or Gregg Phillips.”

Regnery declined to answer NPR’s questions for this story, and said the copy of the book NPR obtained “was printed in error, and some advance copies were distributed in error.”

“We will be happy to talk to you more about ‘2000 Mules’ once it is published, but we are not commenting on questions about a recalled book,” said Thomas Spence, Regnery’s president and publisher, in an email.

D’Souza did not respond to NPR’s requests for comment.