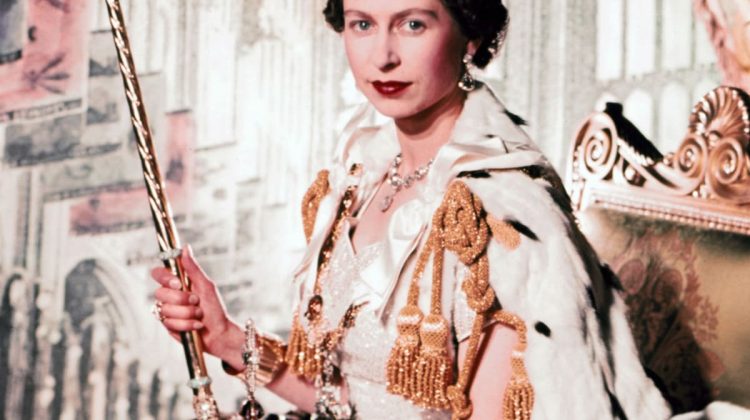 70 years is a long time. Here is Philip Bump at The Washington Post:

Queen Elizabeth II’s death Thursday afternoon brings an end to one of the longest leadership tenures in world history. For parts of eight decades, Elizabeth served as monarch of Britain, with more than 70 years passing between her ascension to the throne in 1952 and her death.

The scope of her tenure can be encapsulated quite simply. Until Thursday, at least 9 out of every 10 living human beings have never known a British monarch other than Elizabeth.

Data from the CIA World Factbook provides a calculation of the age distribution of every country on earth. The figures are loosely grouped, so the most accurate figure we can get for many countries is the size of the population aged 65 or over. In other words, we have a tally of the number of people who were born in the mid-1950s (depending on the recency of the CIA estimates) — so approximately the number of people who were alive before Elizabeth’s ascension.

Read the rest here. A lot of charts and graphs.