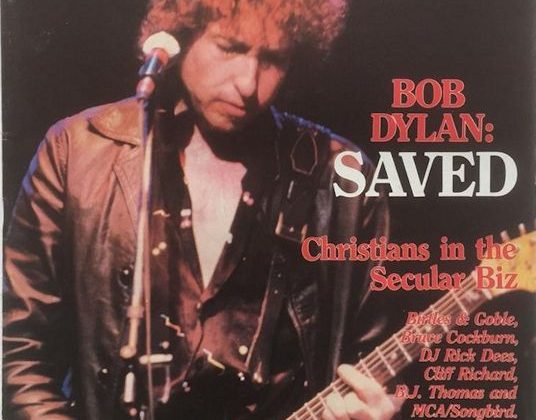 Shane is coming to Holidaysburg:

Franklin Graham chides evangelical pastors for not having a “Biblical world view,” whatever that means these days.

A Southern Baptist leader on God “whispering” about sexual sin.

Tucker and Sean hanging out:

The Gospel Coalition: You cannot be an evangelical and an LGBTQ ally.

I’m still trying to figure this one out:

Kids get baptized at school.

An Irish evangelical ends up in jail for not using the proper pronouns.

Court evangelical Jim Garlow has a message for Jennifer Lawrence:

Liberty University posts qualifications for its next president.

John MacArthur explains why he signed the Frankfurt Declaration.

At Dave Ramsey’s ministry sex outside of marriage could cost you your job, but that does not include oral sex.

A California fire chief claims he was fired for attending a Willow Creek Community Church conference.

Surprise! A longtime member of the Christian Right says that the stakes of an upcoming election are “enormous.” I don’t think I’ve heard this before. 😉 :