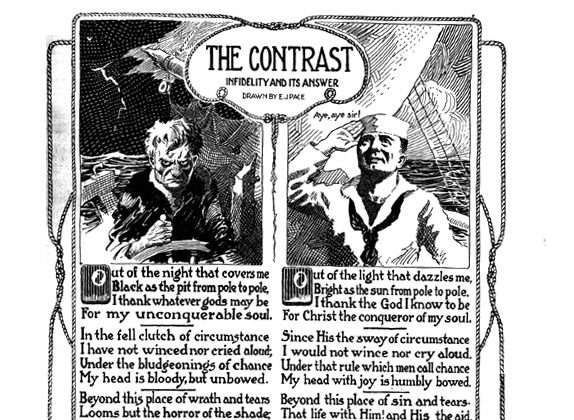 What is happening this week in Evangelical land:

Megachurch pastor Matt Chandler takes a leave of absence after inappropriate texting with a woman who is not his wife.

Evangelicals and beards. And some thoughts from Beth Moore:

An Iowa evangelical writer does not want the government to promote his religion.

What is a “Quiverfull” church?

Where are all the men at Christian colleges?

“White evangelical Protestants are the only religious group where both the vast majority thinks that there is not a lot of discrimination against women (60%) and a minority thinks there is a lot (38%).”

Jenna Ellis on her “type” of Christian:

David Barton is getting ready for Constitution Day next month:

Al Mohler thinks Christians can disagree over whether to take the Biden loan money.

Dave Ramsey tells a caller not take the money.

Mohler is apparently on an “Ask Anything Tour”: