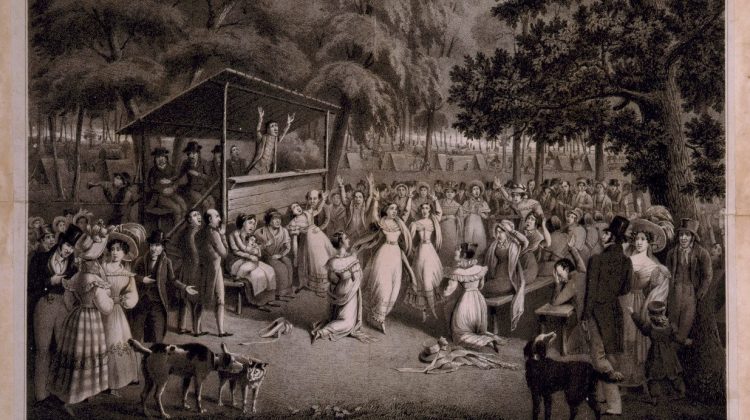 Fea says evangelicals wish it weren’t true that the Constitution was written as a secular document. Nor was it divinely inspired. They wish that it weren’t true that the separation of church and state allowed Christianity in the United States to flourish; that evangelical Baptists in early America were the strongest proponents of keeping religion and government separate; that a literal reading of the Bible among Southern evangelicals undergirded their commitment to slavery; that the 17th century Puritans hung Quakers in Boston Commons and dispelled anyone who did not conform to their reading of the Bible; that “under God” was not included in the Pledge of Allegiance until 1954.