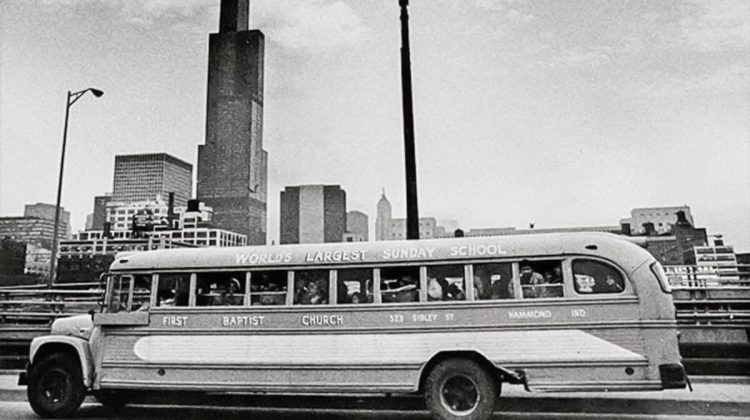 Russell Moore talks to Ezra Klein about the state of evangelicalism.

Why do so many evangelicals vote Republican?

Should evangelicals run for the school board?

More politicians are growing comfortable with the phrase “Christian nationalism.”

Al Mohler argues that Christians should be culture warriors. He offers a particular critique of Tish Harrison Warren.

Conservative evangelicals are always thinking of others:

Left Behind writer Jerry Jenkins has a new book out.

The lawyer for the victims of former Willow Creek pastor Bill Hybels speaks.

James Dobson on what it means to get “back-to-the-basics”:

“Look at this pic man. I can’t get over it. @SBTS is this what you’re all about? Election deniers, COVID hoaxers, all politics all the time. I’m saddened. We have a shortage of pastors as it is, and now we’re training them to care more for politics than Christ.”

GOD TV calls out evangelical worship leader and culture warrior Sean Feucht for his “blasphemous” tweet. Feucht responds. He apparently believes that supporting Donald Trump, promoting the Big Lie, defending the January 6th insurrectionists, and advancing Christian nationalism is the equivalent of “standing up for the truth”:

A staff member at the Liberty University Standing for Freedom Center: Repent of your wokeness!:

Did David Barton just try to turn the only Catholic signer of the Declaration of Independence into a born-again Christian? When he says “#truth” does he mean that the quote is accurate or that the theological idea Carroll is putting forth here is true?

More bad behavior from the founder of Hillsong.