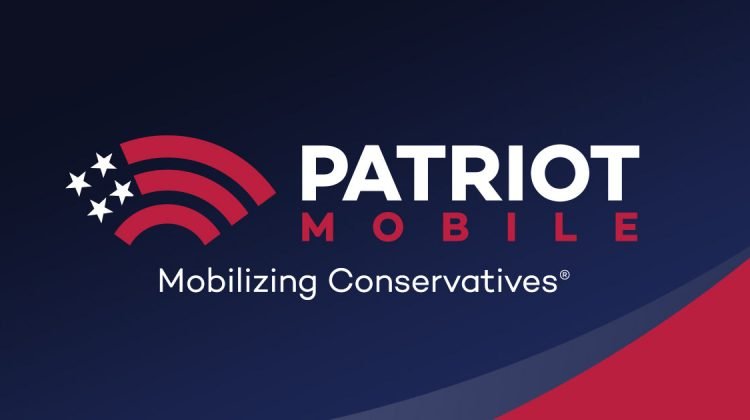 Over at NBC News, Mike Hixenbaugh introduces us to Patriot Mobile, a 7 Mountain Dominionist business that is trying to take over Texas school boards. I was happy to help him with the piece. A taste:

DALLAS — A little more than a year after former Trump adviser Steve Bannon declared that conservatives needed to win seats on local school boards to “save the nation,” he used his conspiracy theory-fueled TV program to spotlight Patriot Mobile, a Texas-based cellphone company that had answered his call to action.

“The school boards are the key that picks the lock,” Bannon said during an interview with Patriot Mobile’s president, Glenn Story, from the floor of the Conservative Political Action Conference, or CPAC, in Dallas on Aug. 6. “Tell us about what you did.”

Story turned to the camera and said, “We went out and found 11 candidates last cycle and we supported them, and we won every seat. We took over four school boards.”

“Eleven seats on school boards, took over four!” Bannon shouted as a crowd of CPAC attendees erupted in applause.

It was a moment of celebration for an upstart company whose leaders say they are on a mission from God to restore conservative Christian values at all levels of government — especially in public schools. To carry out that calling, the Grapevine-based company this year created a political action committee, Patriot Mobile Action, and gave it more than $600,000 to spend on nonpartisan school board races in the Fort Worth suburbs.

Founded about a decade ago, Patriot Mobile markets itself as “America’s only Christian conservative wireless provider,” which includes a pledge to donate a portion of users’ monthly bills to conservative causes.

After the 2016 presidential election, the company’s branding shifted further to the right and embraced Trump’s style of politics. One of Patriot Mobile’s most famous advertisements includes the slogan “Making Wireless Great Again,” alongside an image of Trump’s face photoshopped onto a tanned, muscled body holding a machine gun.

That approach has drawn the support of some big names on the right.

“You can give your money to AT&T, the parent company of CNN, and you can pay the salary of Don Lemon, or you can support someone like a Patriot Mobile and give back to causes that they believe in,” Donald Trump Jr. said from the stage at a CPAC gathering in February. “That’s not cancel culture, folks. That’s using your damn brain.”

Patriot Mobile has also aligned itself in recent years with political and religious leaders who promote a once-fringe strand of Christian theology that experts say has grown more popular on the right in recent years. Dominionism, sometimes referred to as the Seven Mountains Mandate, is the belief that Christians are called on to dominate the seven key “mountains” of American life, including business, media, government and education.

John Fea, a professor of American history at the private, Christian Messiah University in Pennsylvania, has spent years studying Seven Mountains theology. Fea said the idea that Christians are called on to assert biblical values across all aspects of American society has been around for decades on the right, but “largely on the fringe.”