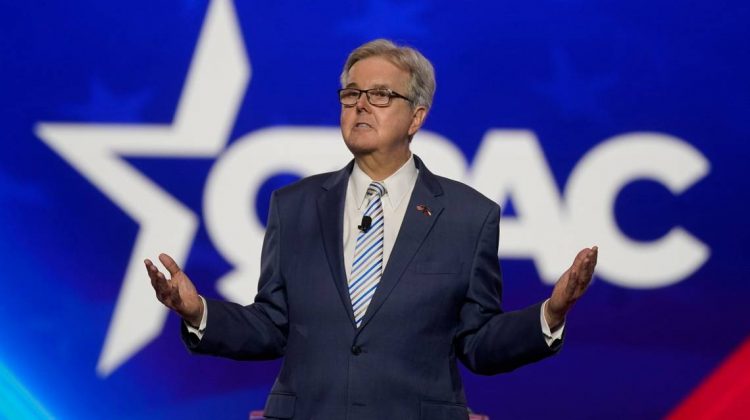 A lot of people grow tired of me calling this stuff out. I grow tired of having to call it out. But somebody’s got to do it. This stuff is not going away anytime soon.

Patrick is employing bad theology and bad history to advance his political ambitions, the ambitions of the Trump-controlled Republican Party, and what might be called a Christian nationalist view of American identity.

Update: Yes, I do realize that Mormons believe the United States Constitution is inspired by God. If Patrick were a Mormon I might give him some slack here. But I would still criticize him for bringing an article of faith into the political process. I don’t think I ever heard Mitt Romney, who I am assuming does believe the Constitution is divinely inspired, use this tenet of his faith to advance his presidential candidacies in 2008 and 2012.