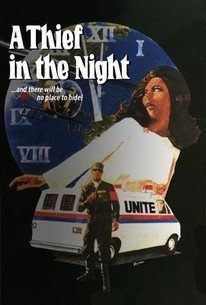 A growing number of ordained women in the Assemblies of God

On the closing of Orlando’s Holy Land Experience.

Nondenominational churches on the rise.

The International Church of the Foursquare Gospel addresses abuse

What are these people converting to?:

Charlie Kirk on Alex Jones, the go who said that Sandy Hook was a “false flag.” Charlie will be at an evangelical megachurch near you this weekend: