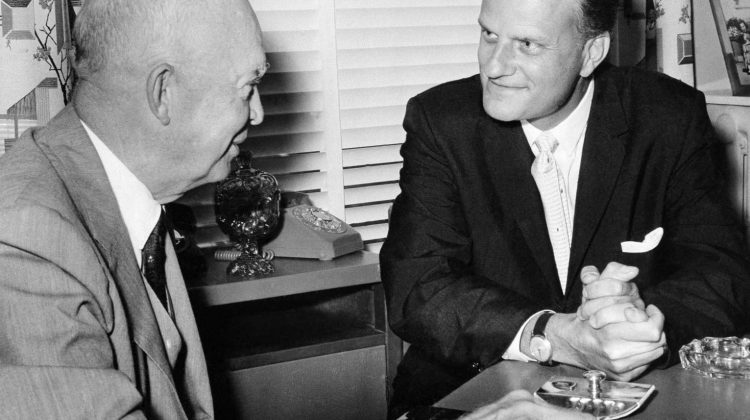 Most complaints about “evangelical elites“

How “weak” is evangelical theology?

Southern Baptists appoint a pastor to lead the fight against sexual abuse:

The deep faith of Ronald Sider. He was the real deal.

More from Shane on Sider:

The Church of God has a new leader:

Franklin Graham and his team come to Kentucky:

How a Christian college graduate became a “leftist.”

The National Association of Evangelicals on marriage:

Seattle Pacific University is suing the state of Washington.

Army veterans are complaining about Liberty University. And here.

An evangelical church moves out of a Fresno neighborhood.

That’s right folks–there now exists a patriotic conservative wireless provider. Sam is all over it:

How do Southern Baptists define a “pastor”.

David Barton being David Barton. He is probably basing his prediction here on a twisted interpretation of a quote from the founding fathers:

A former Liberty University communications executive is in federal court.

“From a Christian world view”:

Tom Buck lays down the law: