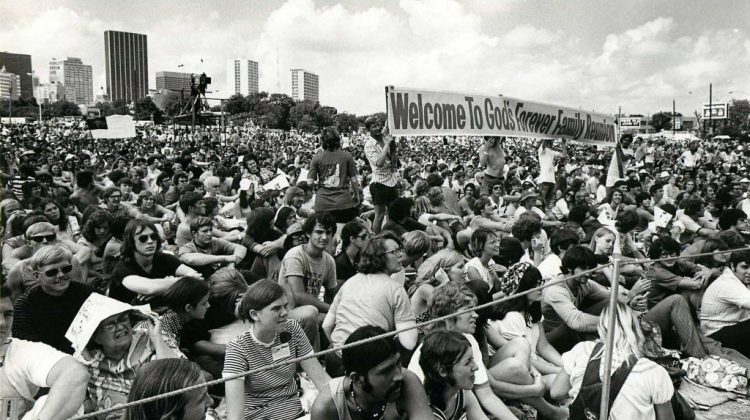 National Association of Evangelicals on Sider:

Lisa Sharon Harper on what it will take to prosecute Trump.

More discussion of complementarianism as “abusive.”

The Museum of the Bible and the National Association of Evangelicals are screening a new movie about a Chinese American family’s search for their roots in the Mississippi Delta:

Albert Mohler: “We are all living in Norman Lear’s world now.”

A Southwestern Baptist Theological Seminary preaching professor gets the boot after appearing with former president Paige Patterson. Here’s a different take on what happened. And here is one more take. Here is the official Southwestern statement.

More on the opposition to the Respect for Marriage Act.

More on David Barton’s attack on the separation of church and state.

Metaxas and Feucht are now part of the Flashpoint 7 Mountain Dominionist crowd:

A New Jersey congregation in the Evangelical Covenant Church goes independent over LGBTQ issues in the denomination.

The latest from the folks at Liberty University’s Standing for Freedom Center:

Southern Baptists wrangling over the meaning of the word “pastor”:

Family Research Council draws (another) line in the sand.

I missed this one earlier this month: