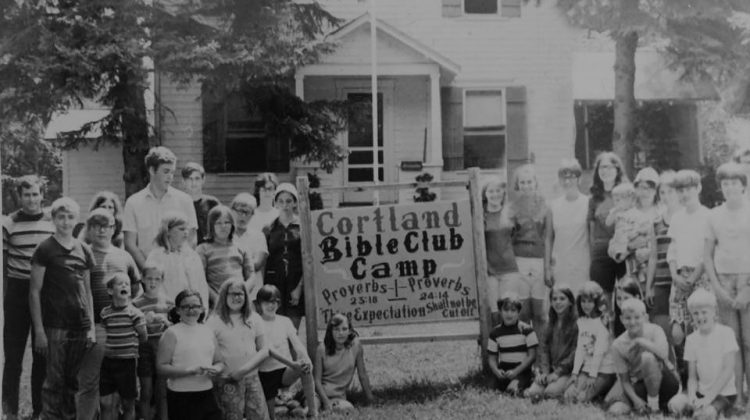 Evangelicals on the rise in the Dominican Republic.

Doug Koopman is the new director of the American Studies Program of the Council for Christian Colleges & Universities.

I’m a sucker for anything John Stott!

Some white Southern evangelicals are not attending church.

The National Association of Evangelicals is coming to Nashville:

More on the controversy of sexuality at Seattle Pacific University.

Evangelicals doing something about abuse.

A debate over “hopeful realism“

More on the Ted Haggard fiasco. And here.

Apparently Lance Wallnau and John Zmirak believe that democracy dies when a person is subpoenaed by Congress, doesn’t show up, and is found guilty in a court of law:

James Robison with a veiled shot at the media:

An evangelical pastor is charged with murder.

More Southern Baptist fights over women in the ministry:

Marjorie Taylor Greene is not shying away from the label “Christian nationalist.”

A conservative evangelical website on the “threat” of Marxism.

Yes, there are many evangelicals who still believe this:

More on the central Pennsylvania church that hosted a movie about Christian nationalist candidate for Pennsylvania governor Doug Mastriano.

It looks Jack Graham was at the Trump America First Policy Institute conference. Lou Holtz was one of the speakers:

When Trump calls a meeting, the court evangelicals show up: