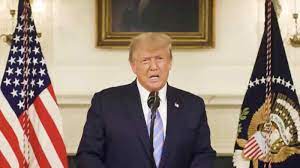 Last night the January 6th Committee provided more evidence to prove that Donald Trump is by far the most corrupt, depraved, and immoral president in the United States history.

Here is what we learned last night: