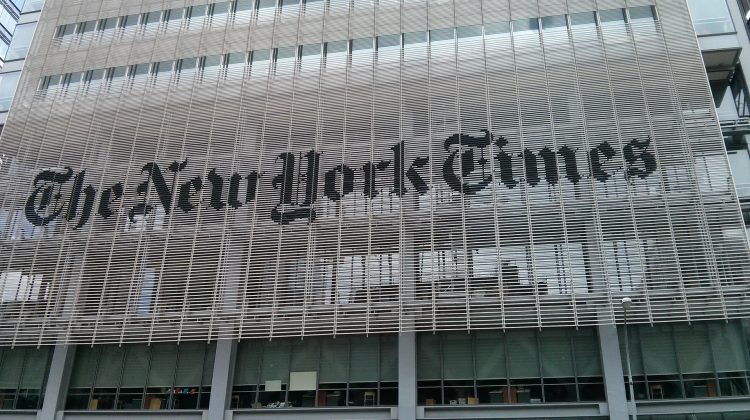 New York Times opinion columnists tell us what they got wrong:

In our age of hyperpartisanship and polarization, when social media echo chambers incentivize digging in and doubling down, it’s not easy to admit you got something wrong. But here at Times Opinion, we still hold on to the idea that good-faith intellectual debate is possible, that we should all be able to rethink our positions on issues, from the most serious to the most trivial. It’s not necessarily easy for Times Opinion columnists to engage in public self-reproach, but we hope that in doing so, they can be models of how valuable it can be to admit when you get things wrong.

Paul Krugman was wrong about inflation.

David Brooks was wrong about capitalism.

Zynep Tufekci was wrong about about the power of protest.