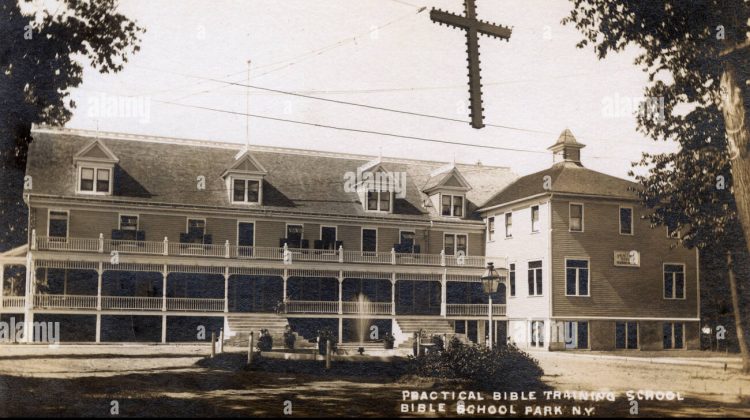 Some Southern Baptists don’t believe sexual abuse is a problem.

The chair of the board of the National Association of Evangelicals preaches to global Baptists about racial justice.

Kaitlin Schiess on women and abortion:

Evangelicals at the White House to celebrate gun control:

The first female president of the Evangelical Covenant Church.

Is the Family Research Council a “ministry” or a “church”? More here.

Sarah Palin is back.

Evangelical worship leader Sean Feucht is making millions promoting Trumpism. He tweets a lot, but he has been silent on Twitter about this story. But he does have time to tweet this:

Michael Flynn says that Christian pastors should preach the Constitution as much as they preach the Bible.

The Family Research Council seems to suggest that the COVID vaccine is a threat to national security:

A lot of evangelicals are bothered about this exchange:

The One World Order:

Former members of an Ohio megachurch use a billboard to warn people about abuse in the church.

David Barton is still giving this talk to churches. See my critique of a version of it here.