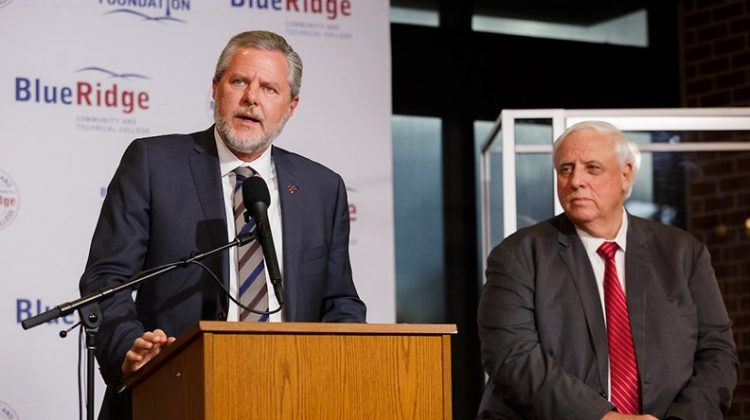 The 990 is an IRS tax form that provides the public with financial information about a nonprofit organization. Chronicle of Higher Education reporter Dan Bauman read Liberty University’s recent Form 1990 with a fine-tooth comb. Here is a taste of what he found:

The bitter war of words between Jerry L. Falwell Jr. and Liberty University — the institution Falwell led for over a decade — shows no signs of abating, per newly filed federal records obtained by The Chronicle.

In the most recent Form 990 that Liberty filed with the Internal Revenue Service, the university disclosed that Falwell earned $3.5 million from the institution in 2020 — $2.4 million of it from severance. But Liberty also accuses Falwell and his family of benefiting from a series of dubious financial transactions during Falwell’s last five years as president of the Christian mega-university. The recriminations follow the filing of dueling lawsuits by the two parties in state court in 2021, and before that, the pair’s very public and acrimonious separation in August 2020.

Among the accusations Liberty levels against Falwell in its 990:

In a statement to The Chronicle, a lawyer for Falwell disputed the veracity of “virtually all the statements” made by Liberty to the IRS. He also suggested that an examination opened by the IRS into Liberty’s operations during the 2019 fiscal year may have motivated the institution to make such allegations.

“This appears to us to be Liberty positioning itself with respect to the IRS audit and improperly ascribing blame to Mr. Falwell,” the lawyer, Vernon E. Inge Jr., wrote.