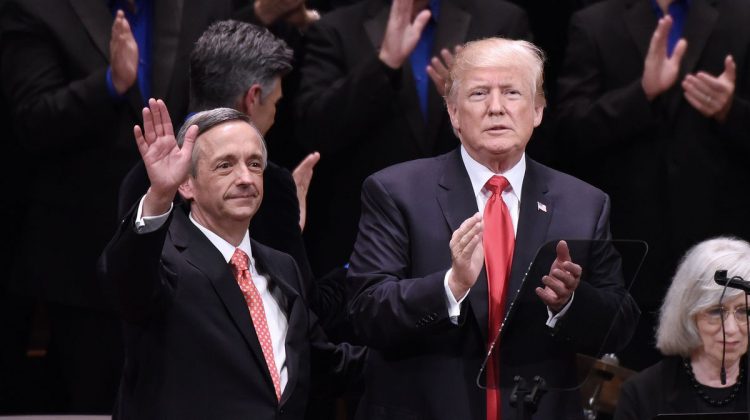 Historians will have the last say, but in the meantime here is a taste of Jonathan Chait’s recent piece at New York Magazine:

At this point, even with the hearings in progress, it seems safe to rate this as the greatest political scandal in American history. This is true when measured by its depth (the lengths the perpetrators were willing to go extended to the violent overthrow of the U.S. government) as well as its breadth (the guilty parties included elected officials, lawyers, foot soldiers, and, of course, the president of the United States).

It is all the more striking, then, that the Republican Party stance was, and is, that none of this should be investigated. Senate Minority Leader Mitch McConnell opposed the formation of the commission. (“After careful consideration, I’ve made the decision to oppose the House Democrats’ slanted and unbalanced proposal for another commission to study the events of January 6th,” he announced on the Senate floor last year.) House Minority Leader Kevin McCarthy appointed a collection of Trump lackeys. When House Speaker Nancy Pelosi refused to seat two of them — Jims Jordan and Banks — on the grounds that they were personally implicated in the investigation, McCarthy ordered his entire caucus to boycott the hearings.

Republicans have responded to the stream of revelations by dismissing them as boring and partisan. Their party-controlled media have either ignored the hearings, engaged in frantic whataboutism, or supplied talking points to distract from the damning news. They have turned against the only members of their party willing to participate in the hearings, branding them as traitors.

And let’s not forget two things: