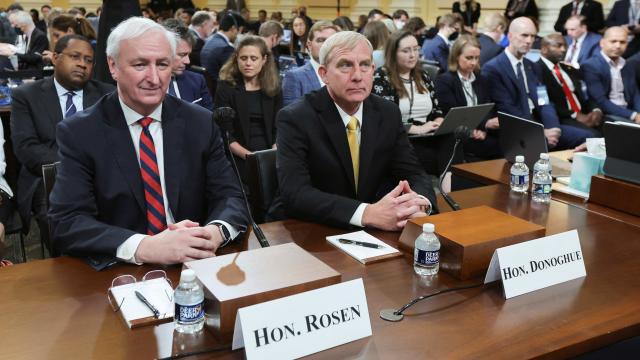 I knew Trump’s catchphrase, “drain the swamp” would one day be good for something. Those watching the January 6th hearings are witnessing the machinations of the most corrupt president in American history and the people who stood with him and continue to stand with him.

Here are five takeaways from yesterday’s hearings, compliments of Jennifer Rubin at The Washington Post:

Trump needs to be charged with a crime. He makes Nixon look like a saint. Today the FBI raided Clark’s house. We will see what happens with this. (Clark ran to Fox News to complain about the raid).

And, of course, there are all kinds of Big Lie facilitators out there. For example, Doug Mastriano, a believer in the Big Lie, is running for governor of Pennsylvania. He was present at the Capitol on January 6th. He is one of more than 100 people running for office on these false claims.

Rudy Giuliani and Jenna Ellis, who lost 61 of 62 election fraud cases, still believe the election was stolen and Trump is the savior of the republic.

Evangelicals such as Eric Metaxas continue to promote the idea that the election was stolen.