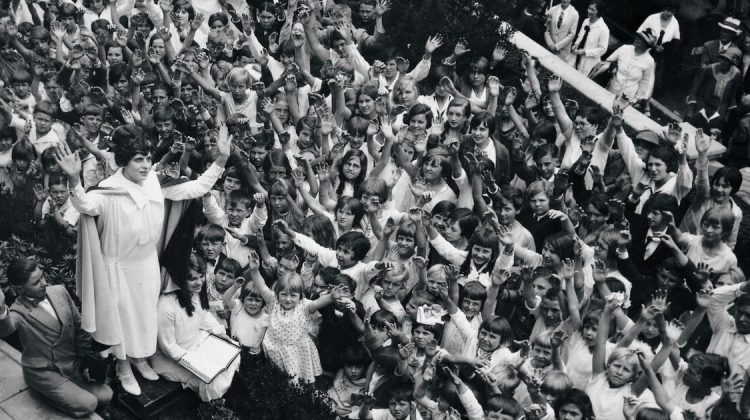 More coverage of the Faith and Freedom Coalition’s “Road to Majority” conference.

Newsweek goes after Christians who adopt.

Pro-life in a post-Roe world:

On Southern Baptists as “political whores.”

I think I can get behind these words from John Hagee:

Dale Coulter on Pentecostalism and the Fundamentalist-Modernist controversy.

The NAE supports the Carson decision:

The Holy Post takes on politics and the church:

In case you missed this story:

Randall Balmer talks to Teen Vogue about evangelicals and race.

European evangelicals on how we talk about Pride Week.

Richard Cizik on the “un-Christian ways of Lauren Boebert”

John MacArthur on race and slavery. And here.

Taking back from what? What are we going back to?:

A Brazil pastor, and former education minister, is arrested.

Voddie Baucham, who just lost his race to become president of the Southern Baptist Convention’s Pastor’s Conference, says that God’s wrath will soon fall on the denomination for its accommodation to “social justice” theology and “woke-ism.”

Tom Buck is still going after Rick Warren and the Southern Baptists who love him:

An unrepentant Christian comedian is back on the road.

David Barton is gathering pastors to come to Washington and get his Christian nationalist view of American history.

Blaming Uvalde on the attacks on “toxic masculinity”:

Is it “unloving” for Christians to affirm the LGBTQ lifestyles of friends?

Can a pastor sue one of his own parishioners?

We are getting close to Lee Greenwood!

And a salute to America’s armed forces:

He also takes a shot at Tim Keller: