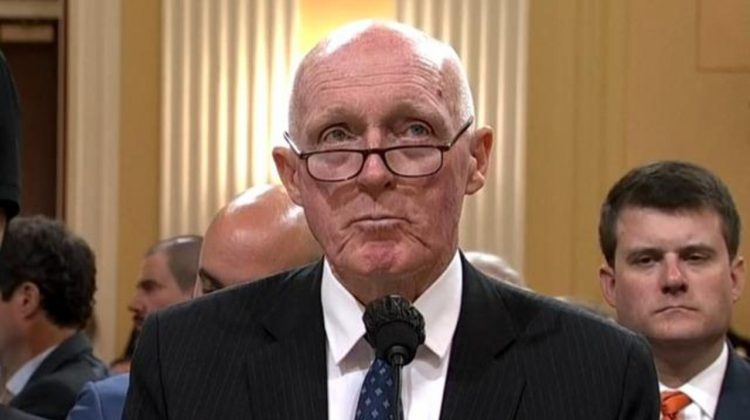 Note to every politician in the GOP: You have to decide. You can be a Rusty Bowers Republican. Or you can be a Donald Trump Republican.

That’s the road Arizona House Speaker Russell “Rusty” Bowers took when he refused to set aside the decision of his state’s voters to support Democrat Joe Biden — even though Bowers had supported and campaigned for Trump.

Or you can be someone for whom it is oaths, laws, the Constitution and the preservation of democracy that are entirely foreign to his worldview. For Trump, power and self-interest are all.

ADDENDUM (12:44pm): Perhaps I spoke to soon about Bowers.