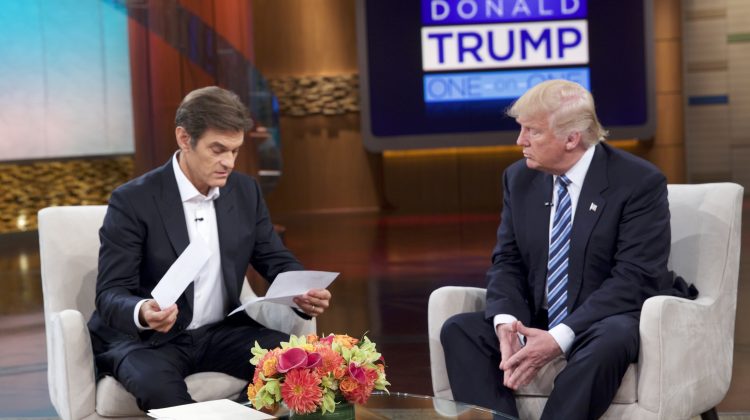 Donald Trump uses his endorsements of candidates to hold power within the GOP. But sometimes the candidates use Trump’s endorsement to win primaries, only to distance themselves from the former president in general elections. The latest candidate to do so is Pennsylvania GOP Senate candidate Mehmet Oz.

Here is Andrew Solender at Axios:

The backdrop: Trump was a heavy staple of Oz’s primary campaign, showing up frequently in his ads run even before the former president endorsed him in mid-April.

State of play: The ad Oz’s campaign ran after winning the Republican nomination didn’t mention or include footage of Trump — a stark departure from the tone of his primary ads.