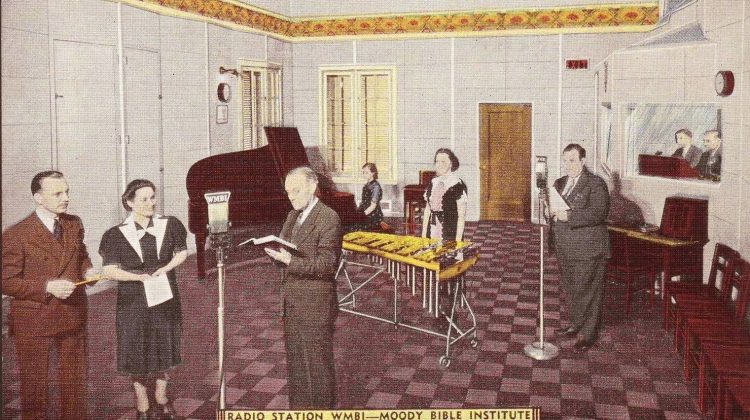 Will evangelicals endorse Trump in 2024?

Charles Marsh on growing up evangelical.

The Gospel Coalition on Juneteenth.

Will the Southern Baptist Convention be “smaller and purer or bigger and more accepting?”

Evangelicals are concerned about how climate affects the poor.

Tim Keller update from his son:

Rick Warren appoints a successor and he is already caught up in controversy.

The Coalition for Christian Colleges and Universities fight for Dreamers:

Tish Harrison Warren wonders how Southern Baptists can do better at responding to sexual abuse.

The Faith and Freedom Coalition’s “Road to Majority’ conference: A summary.

The “last obstacle to criticize Christ was a governor”:

An evangelical political organization gives a lifetime achievement award to a guy who was reprimanded by the House of Representatives (395-28) on ethics violations, has been married three times, and had a six-year adulterous affair. But at least he fought for conservative ideals:

Seven Mountain Dominionism at the Faith and Freedom Coalition’s Road to Majority Conference:

The Bablyon Bee was there too:

So was Judge Jeanine:

It was a real court evangelical fest:

The Faith and Freedom Coalition looks to a David Barton colleague for its ideas about “Christian citizenship.” Rick Green hosts Barton’s radio program:

This is what Christian nationalism looks like. Watch how court evangelical Jentezen Franklin merges the Old Testament, American ideals, and the “gospel of Jesus Christ”:

Sean Feucht was there to sign books and lead worship:

A theobro on Rick Warren and woman pastors.

Bruxy Cavey isn’t the only sexual abuser at The Meeting House, a megachurch in Toronto.

Conservative Southern Baptists turn on Richard Land. And this:

From the guy who carried water for the president who spent more time on the golf course than any other president. Charlie Kirk will be at a megachurch near you this weekend:

Charlie at a “Theology of Marxism” conference:

The Christian Right goes after the president when he falls off a bike. Seems like a Christian response would be to see if he is OK and show empathy. A regular Fox News viewer asked me this weekend if I believed that Biden was “mentally retarded.” I wonder where they got it from:

God and country at First Baptist-Dallas:

Is this really what the word “Freedom” means in Galatians 5? This was one of the most popular verses used by patriotic ministers during the American Revolution. Most of them confused political freedom with spiritual freedom:

Do these people know how idolatrous it sounds to talk about putting “America First” at a Christian gathering:

This is interesting coming from this evangelicalTrump supporter:

Court evangelicals Jack Graham and Ralph Reed believe that their support of Trump was vindicated:

I guess there’s no need to attend this guy’s seminary:

A guy who seems to think he has it all figured out also thinks God as incomprehensible. I’m confused.

Pixar is the latest bogeyman: