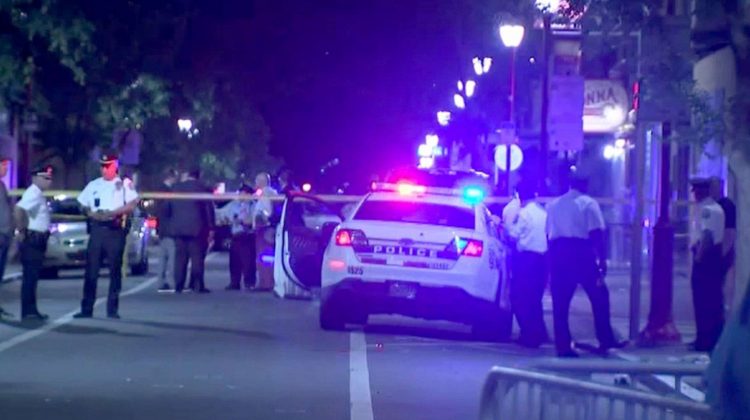 The first weekend of June marked a greater number of mass shooting deaths in the United States than the previous three-day weekend, which ended with Memorial Day.

The tally for weekend violence through Sunday night was at least 12 killed, and at least 38 injured in mass shootings, defined by the Gun Violence Archive as an incident in which “four or more people are shot or killed, not including the shooter.”

During the holiday weekend nine were killed and more than 60 were injured in attacks fitting that definition.

As Americans debate the possibility of new gun regulations in the wake of the horrific Uvalde school attack, gun violence seemed to continue unabated with the official start of summer, June 21, and its hottest nights still ahead.

The most notable violence this weekend took place in Philadelphia, where three were killed and 12 were injured; and in Chattanooga, Tennessee, which saw its second weekend in a row of mass-shooter violence, this time with two dead and 12 others injured from gunfire. A third person died after being struck by a car.