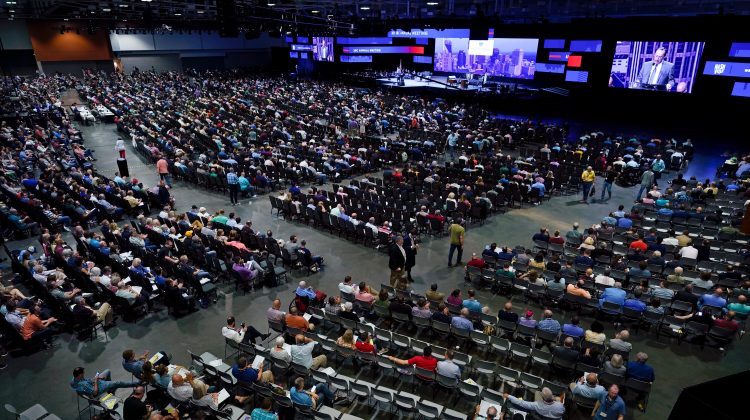 These are responses we have seen since Sunday night:

Adelle Banks of Religion News Service has a timeline.

David French at The Atlantic places the scandal in the context of other sexual abuse scandals: Liberty University, Ravi Zacharias, Catholic Church, and Kanakuk Kamps.

Revealing thread from Robert Downen of The Houston Chronicle:

The Associated Press on the push to publish the names of sex abusers.

The Dallas Morning News covers the role of Jack Graham and Prestonwood Baptist Church. And here. Also the Fort Worth Star Telegram.

The Nashville law firm that represented the SBC Executive Committee “sharply disagrees” with the report.

Here is Christianity Today’s Kate Shellnut’s coverage of the meeting:

Former head of the SBS Executive Committee Ronnie Floyd responds to the report.

The Mississippi Baptists respond to the report.

Robert Jeffress says that there is “no excuse for this.”

The pastor of Madison Baptist Church in Georgia responds at The Gospel Coalition.

Albert Mohler on the “reckoning of the Lord“

Beth Moore: “You have betrayed your women.”

Not directly related to the sexual abuse report, but interesting nonethless:

Is Russell Moore a hero in all of this?:

Joe Carter of The Gospel Coalition with some “Frequently Asked Questions” about the report.