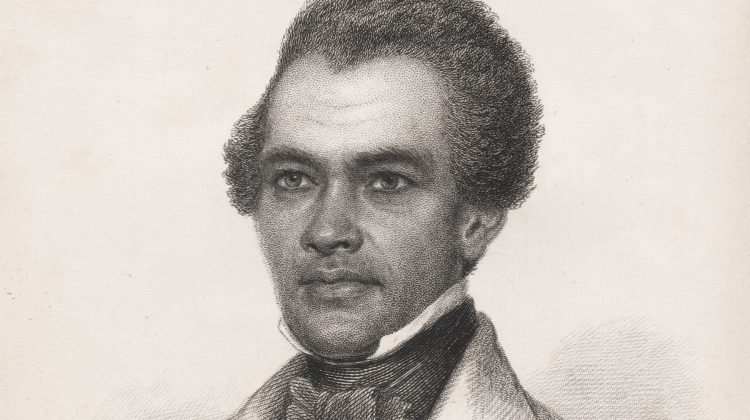 Historian Chad Williams places the shooting in the larger context of Buffalo history. Here is a taste of his piece at The Washington Post:

Historical context is necessary to fully grasp the significance of the Buffalo shooting. White-supremacist terrorism targeting people of color, and African Americans in particular, has a deep national history — one not limited just to the South. But local history is also important to understanding this horrific incident. Buffalo’s unique history of African American freedom, civil rights struggle and perseverance in the face of structural racism and economic neglect remind us of why Gendron targeted this particular community and why this shooting is especially heinous.

Buffalo occupies an important place in the history of antislavery activism and radical abolitionism. It served as a key station of the Underground Railroad, one of the last stops for fugitive enslaved people seeking freedom in Canada. The famed Black abolitionist William Wells Brown made the city his home. Buffalo was the site of the 1843 National Convention of Colored Citizens, where attendees listened to speeches from notable figures such as Frederick Douglass and Henry Highland Garnet, who boldly exhorted enslaved people to fight for their freedom.

The birth of the modern 20th-century civil rights movement can also be traced through the city. African American educator, clubwoman, suffragist and anti-lynching activist Mary Talbert organized protests against racist depictions of Black people at the 1901 Pan-American Exposition in Buffalo. In 1905, Talbert hosted the first meeting of the Niagara Movement, which served as a forerunner to the National Association for the Advancement of Colored People, founded in 1909.

Buffalo’s Black population rapidly expanded due to the Great Migration of African Americans from the South during the era between the beginning of World War I and World War II. Black people sought social freedom as well as economic opportunity in the city’s booming steel industries. In the process they developed a vibrant community, teeming with businesses, social uplift organizations and religious institutions, such as Friendship Baptist Church where C.L. Franklin, the noted preacher and father of the legendary singer Aretha Franklin, once served as pastor.

Despite its history as a space of Black freedom, Buffalo was not immune to the structural forces of white supremacy and institutionalized racism. Housing discrimination and redlining shaped predominantly Black East Buffalo and the Masten Park neighborhood, making it one of the most racially segregated areas in the nation. In the 1960s, construction of Kensington Expressway through the heart of the community displaced hundreds of residents, destroyed the scenic Humboldt Parkway designed by Frederick Law Olmsted and cut off access to basic resources like banks and grocery stores. High poverty rates, underfunded schools, lack of quality housing, over policing and health disparities have since plagued African Americans in the city.