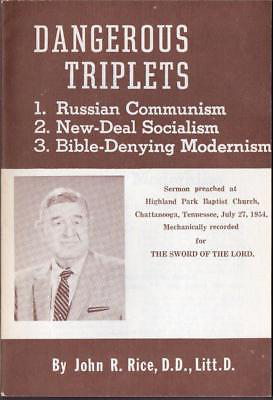 It appears that The New York Times is not the only major outlet covering political divides within evangelical churches. Tim Alberta’s piece at The Atlantic is part of the same genre.

Mark Noll visits the Holy Post to talk about the scandal of the evangelical mind.

Evangelical pro-lifers are getting donations.

Conservative evangelicals are fired-up about the recent Senate vote on Roe:

And of course Satan is involved:

When taken to its logical conclusion this is theocracy:

Karen Swallow Prior on being pro-life.

Why are so many Latino’s leaving the Democratic Party? Katherine Stewart argues that conservative evangelicalism has something to do with it.

Metaxas in Vegas promoting a Dinesh D’Souza Big Lie film. He trashes Fox News for not promoting this film.

As far as the Fox News thing (mentioned above) goes:

An evangelical philanthropist is going to jail.

Essentially the director of Liberty University’s Standing for Freedom Center means that the Gospel will lead you to fight the culture war on his side. This is what we mean by the political captivity of the church: