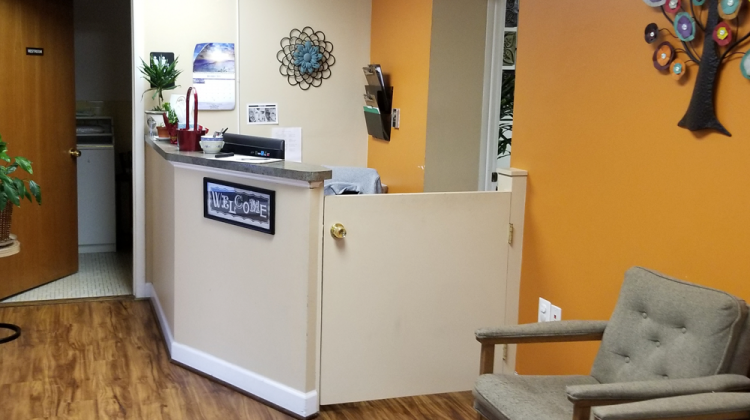 This is what happens when you mix anti-intellectual populism and the anti-abortion movement. Emily Belz reports at Christianity Today. Her editors have chosen a polite and civil title for her piece: “The Supreme Court Leak Was an Unplanned Complication for Pregnancy Centers.” I would title the piece, “Why Some Pro-Lifers are Idiots.”

Penni Hill never expected First Step Pregnancy Resource Center in Bangor, Maine, to become a target of pro-life protestors. The pregnancy center is, after all, a pro-life alternative to an abortion clinic, helping women choose to carry their pregnancies to term.

But days after the leak of a draft of a Supreme Court ruling overturning Roe v. Wade, some phone calls came in, with people shouting that abortion is murder. As the temperature of the national debate spiked, some angry people were getting confused about who was on whose side. Then the director of the pregnancy center found the center’s sign and sign holder on the front door ripped off.

“We’ve never had anything here like that,” said Hill, whose center has a good enough relationship with the local health department that it refers clients to the center for parenting classes. “The town has been in an uproar.”

In Maine, even if the Roe reversal comes to pass, abortions would still be legal until viability, or 24 weeks. Hill spoke to the local media in Bangor, serving as a counterpoint for stories about protesters defending the right to abortion.

Meanwhile, she and other pregnancy center leaders in both red and blue states said that the women they are serving haven’t brought up the news at all.

“I don’t know if our clients know what’s going on,” Hill said. “If they’re dealing with an unplanned pregnancy, they might not be paying attention to the news.”

For women thinking about having an unplanned baby, there are more pressing concerns, like the national shortage of infant formula. Melanie Miller, executive director of Ashland Pregnancy Care Center in Ashland, Ohio, said on May 5 that their center did an outreach with a formula giveaway and one mom came in sobbing because she hadn’t been able to find formula anywhere.

Pregnancy resource centers—faith-based pro-life organizations that offer services ranging from basic counseling to full medical care for women with unplanned pregnancies or other needs like STI testing–find themselves in the middle of a chaotic situation. The news that the Supreme Court might overturn the 1973 decision that legalized abortion across the country left them tense, not triumphant.