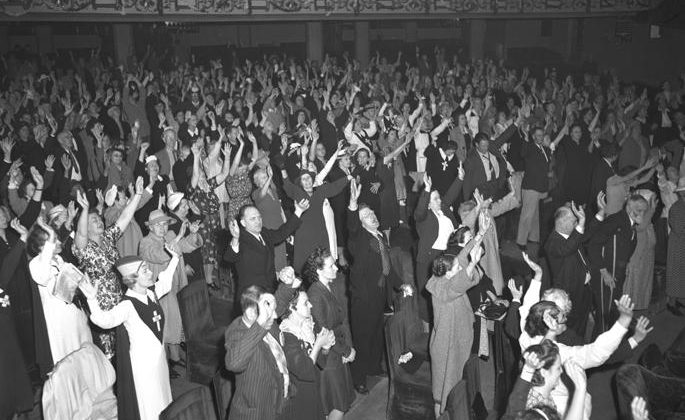 Apparently Tim Keller is now not good enough for some conservative evangelicals of the Christian Right.

The policy arm of the Southern Baptist Convention weighs-in on the recent Christian flag case.

How are evangelicals with a responsible view of history countering this?:

Who will replace Ed Litton as Southern Baptist Convention president? One of them is Bart Barber.

Robert Jeffress and Lou Dobbs are back together again:

Mark Driscoll is back on the speaking circuit.

Christian nationalist Doug Mastriano is running for governor of Pennsylvania.

The PR director of the Liberty University Standing for Freedom Center:

A deacon at Doug Wilson’s Moscow, Idaho church is indicted on possession of child pornography.

A leader in an evangelical global relief agency on seeing asylum seekers as “brothers and sisters.”

The “lifespan” of worship songs.

I agree with Tim here:

Ralph Reed responds to pro-life churches attacked for their views on abortion.