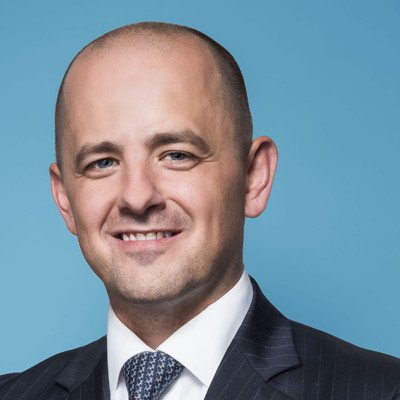 The Utah Democratic Party will not run a candidate in the 2022 U.S. Senate race.

Democrats were swayed by calls from prominent members who said McMullin, a conservative who captured a significant share of the vote in Utah in 2016, was the best chance to beat Lee in the deeply conservative state that hasn’t elected a Democratic U.S. senator for more than 50 years.

“I want to represent you. I’m committed to that. I will maintain my independence,” McMullin told Democratic delegates.

Lee also faced two GOP challengers at his party’s nominating conventions. He handily won in front of the right-leaning crowd with over 70% of the vote. But those candidates will still appear on the primary ballot because they used the state’s other path to the primary ballot and gathered signatures.