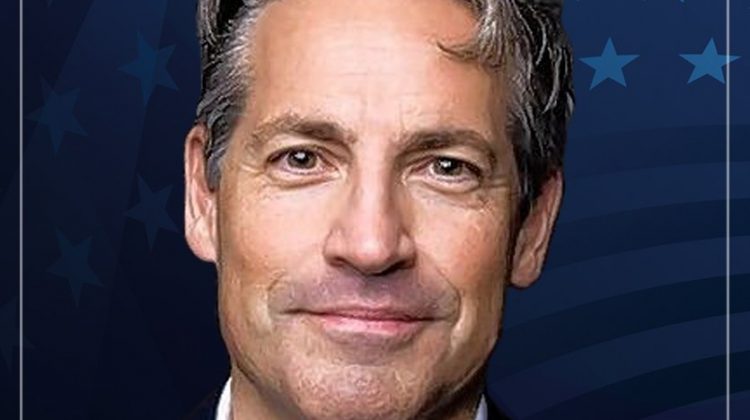 If you want to see Mark Noll’s Scandal of the Evangelical Mind at work, watch Eric Metaxas’s interview with Lucas Miles at the annual meeting of the National Religious Broadcasters. Lucas is the author of a book titled The Christian Left: How Liberal Thought Has Hijacked the Church.

In the course of this interview:

You can decide for yourself: