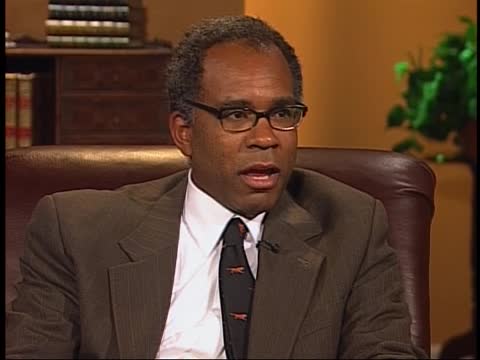 Randall Kennedy is a Harvard law professor and author. He recently talked with Nathan J. Robinson, editor of Current Affairs, about his new book Say It Out Loud : On Race, Law, History, and Culture.

Here is a taste of their exchange

In fact, I’m a little bit cross with myself that I didn’t come out a bit more aggressively in defense of some of the central ideas of critical race theory. There are two ideas that you don’t have to be a critical race theorist to embrace. One is simply the idea that racism has been pervasive and deeply entrenched in American life. Well, who can disagree with that? If you take a look at the most public activities—you know, voting, jury service—or even the most intimate activities like sex or marriage, race is everywhere in American life. And that’s one of the central ideas of critical race theory. It’s a good idea. It’s a very useful idea. And it has produced very useful scholarship.