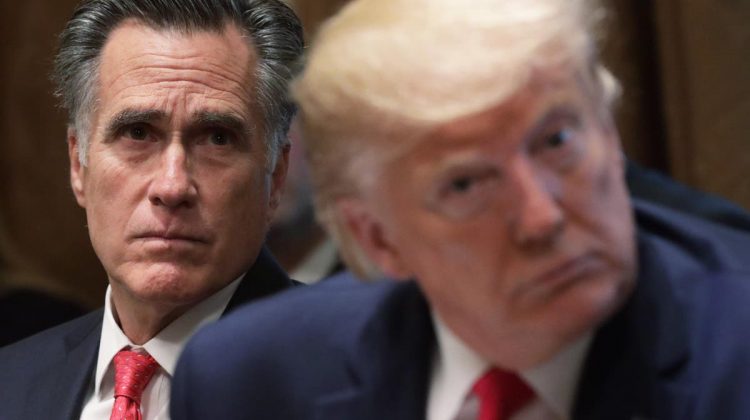 The United States right now has four political parties stuffed into a two-party system — and that’s increasingly a big problem for the country.

This reality becomes clear if you set aside the long-standing catchall labels “Democrat” and “Republican” and look at the fissures actually animating our politics. Importantly, by “party” I’m referring to an informal group of elected officials, intellectuals and institutions with a shared ideology and policy positions. Rank-and-file voters do play some role in shaping the views of these parties, but I think the process is largely driven by political professionals.

In 2017, immediately after Donald Trump’s election, I viewed America as having essentially four political parties, too, but the contours were different then: There were the Democrats, the anti-Trump Republicans, the Old Guard Trump-skeptical Republicans and the Trump-aligned Republicans. I thought the Old Guard represented more Republican voters and was more powerful than the Trump faction, which I believed had lucked into winning the Republican primaries and the general election.