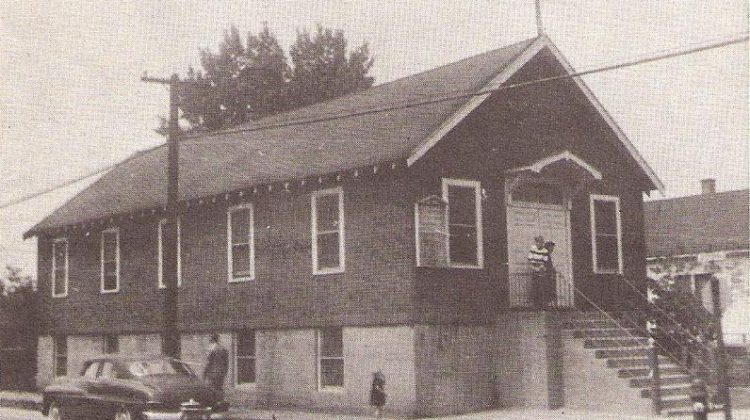 Tucker Carlson will speak at a San Marcos, California megachurch. I wonder if he will talk about his love for Putin?

Albert Mohler, who voted for Trump, is still mad about Biden’s approach to selecting Ketanji Brown Jackson as his Supreme Court nominee. “Elections have consequences,” he says. The guy continues to try go justify his 2020 vote.

The National Association of Evangelicals stand with Ukrainians in the United States:

Why doesn’t Franklin just say that he thinks Biden is incompetent? “Many people are questioning…”.

77% of white evangelicals think Biden’s approach to nominating Ketanji Brown Jackson to the Supreme Court was “inappropriate.” (See the Mohler link above).

Have mission trips to Ukraine strengthened evangelical solidarity with the country?

Evangelicals love a new King James Version Bible app. Who is behind it?

Russell Moore on the limits of evangelical theology to deal with American political polarization.

Christian Zionist John Hagee interprets the times. I am surprised that here is not a lot of biblical prophecy in this talk.

Evangelicals are going to Israel.

The pastor of a Hungarian evangelical church speaks out against Christian nationalism in the country. Not all conservative evangelicals love Orban.

Is the Presbyterian Church in America evangelical?:

Evangelicals in the Ukrainian government:

Billy Graham’s daughter asks an orthodox Jew if she can leave her possessions with him after the rapture.

A right-wing evangelical website explains how the “war for marriage” was lost.”

The battle for the evangelical vote in Brazil.

Eric Metaxas seems to believe Bonhoeffer would have opposed COVID mandates and joined the liberty convoy. Those pastors who defend “liberty” are doing the Lord’s work:

Russian Christian radio deals with the invasion of Ukraine.

More on Zelensky’s manhood. I wonder if the theobros would say the same thing if Ukraine’s president was a woman? Just asking:

A Nigerian evangelical who pastors a church in Ukraine has a message for Putin.

Jim Wallis on what Biden should say in his State of the Union address.

Karen is doing some teaching at Wheaton: