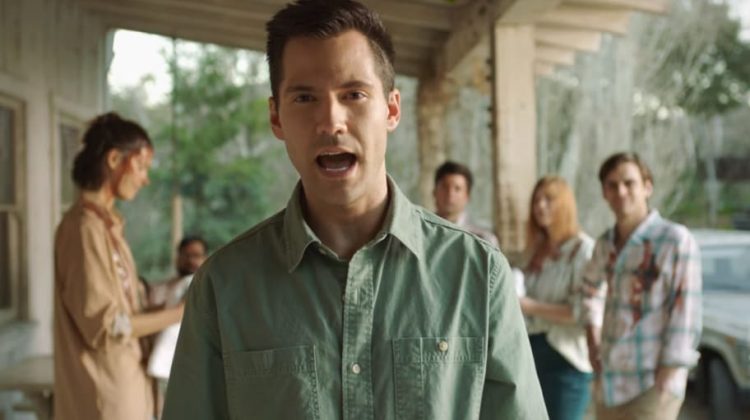 Here is The Daily Beast:

Political newcomer Alex Walker, the latest Democratic challenger to toss his hat into the ring to unseat MAGA-boosting Rep. Lauren Boebert (R-CO), announced his presence with perhaps the most nauseating campaign ad ever. The two-minute online video that debuted Tuesday starts with a woman getting crushed by a giant pile of feces, followed by other townsfolk trying to avoid a literal storm of shit. Eventually, Walker emerges and picks up a soiled teddy bear before announcing he has joined a crowded race to defeat the mudslinging congresswoman. “We are real Coloradans. We deserve a living wage, small government that actually works, and freedom of choice,” he says. “Instead, we have bullshit.” Alongside references to the unhinged conspiracy theory QAnon—which Boebert has previously supported—the ad also features an actress portraying the congresswoman spraying her office with sewage. “Don’t you ever wonder where it’s all coming from?” Walker asks in the video. “Colorado needs a bull, not a bullshitter. I’m Alex Walker and I approve the shit out of this message!” Walker, who is openly gay, says in his campaign announcement that he was raised by Republican parents. He also cites his business experience and the loss of his brother to suicide as reasons why he is running. Walker is now the 11th Democrat to join the race in hopes of unseating the first-term pro-Trump lawmaker.

Now that you have been warned, here is the ad: