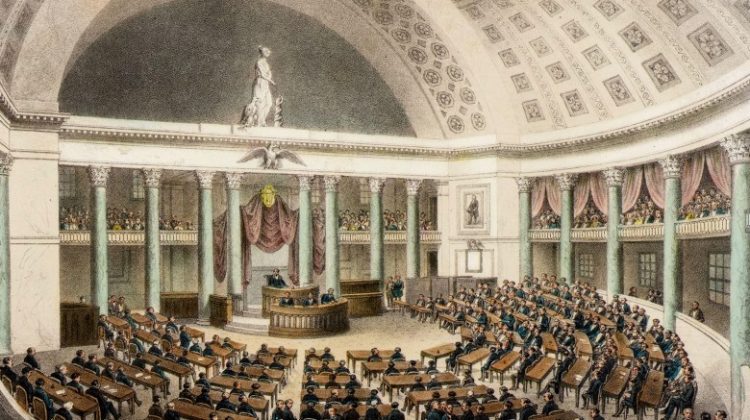 Here is the intro to the database:

From the founding of the United States until long after the Civil War, hundreds of the elected leaders writing the nation’s laws were current or former slaveowners.

More than 1,700 people who served in the U.S. Congress in the 18th, 19th and even 20th centuries owned human beings at some point in their lives, according to a Washington Post investigation of censuses and other historical records.

The country is still grappling with the legacy of their embrace of slavery. The link between race and political power in early America echoes in complicated ways, from the racial inequities that persist to this day to the polarizing fights over voting rights and the way history is taught in schools.

The Washington Post created a database that shows enslavers in Congress represented 37 states, including not just the South but every state in New England, much of the Midwest, and many Western states.

Check out the project here.