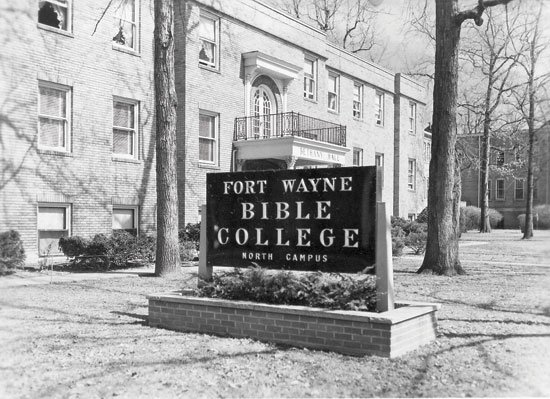 Eric Metaxas and Naomi Wolf talk about the “fear of COVID-19,” the “apartheid society” in New York City; how the “unnecessary” vaccine is attacking women’s reproductive health; and how the vaccine reflects a general “disregard for life.” Watch:

Complementarian pastors are now watchdogs who call any organization with an unclean position on women in the church. This Fundamentalism 101:

They work hard at Southern Baptist Seminary in Louisville:

Evangelicals thinking about King’s “Letter from a Birmingham Jail”:

A football prayer case is going to the Supreme Court.

Franklin Graham on the recent SCOTUS decision on vaccine mandates. He sides with COVID-19:

An evangelical Twitter map. I am very confused by it:

Russell Moore responds to John MacArthur’s belief that “religious freedom is what sends people to hell.”

John MacArthur: man in the arena.

Going to bat for MacArthur:

OK, I guess it’s settled then:

Apparently “deconstructionism” is now a thing in evangelical circles. Seems to be the latest bogeyman. Should we now add it to the list that includes modernism, liberalism, secular humanism, progressivism, Darwinism, pluralism, and masonism?:

Owen is at it again:

He is also attacking Tim Keller:

The sister-in-law of a former Michigan state legislator is accused of sexual assault.

I don’t think Robison has to be more specific here for us to know who he thinks is good and who he things is evil:

Hibbs speaking to Turning Point USA. Yes, this is a political organization that is trying to reclaim the government and culture for God: