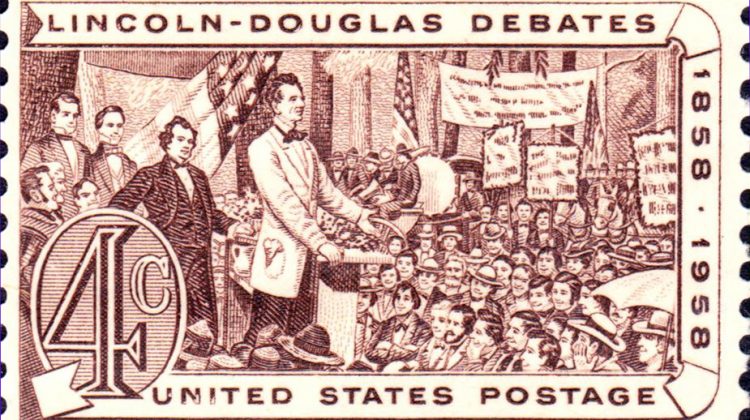 A delegate of the General Assembly of Virginia wants better citizenship education for the students of the Commonwealth.

Earlier this week Wren Williams proposed a bill (House Bill 781) to amend the Code of Virginia to strengthen “student citizenship skills.” It appears to be an attempt fight what Williams believes to be the threat of Critical Race Theory in Virginia schools.

Here is the first part of the proposed amendment:

We could spend multiple blog posts discussing whether Williams understands CRT (he doesn’t) or the U.S. Constitution (he doesn’t). His comments about systemic racism are almost comical (if they weren’t so sad) coming from a Virginia legislator. Any beginning undergraduate history student knows that the colony of Virginia was built on systemic racism. (Read Edmund Morgan’s American Slavery-American Freedom for starters).

The bill then requires schools to incorporate several topics into their curriculums. Here is how one of those requirements is described:

The Board shall, in furtherance of the citizens skills portion of the 5 C’s in the Profile of a Virginia Graduate, incorporate into each relevant Standard of Learning and associated curriculum framework a requirement that each student demonstrate the understanding of: …

It is going to be impossible for Virginia school teachers to incorporate the “first debate between Abraham Lincoln and Frederick Douglass” into their curriculum because such a debate never happened. For the record, during the 1858 Illinois Senate race Lincoln debated incumbent Illinois Senator Stephen A. Douglas.