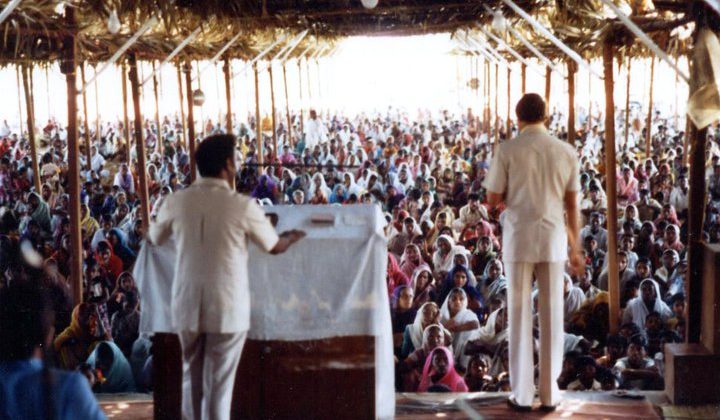 A Christian country singer encourages vaccination after his father dies of COVID-19.

Is an Evangelical anyone who likes Billy Graham?

Here is one evangelical approach to the LGBTQ community:

Sean Feucht tells Eric Metaxas that God is using Marjorie Taylor Greene, Madison Cawthorn, and others to bring revival to the United States.

Lance Wallnau wishes everyone a Happy New Year and also appears to be wearing a smoking robe. :-). Watch:

Will an evangelical woman become the next president of Hungary?

D.G. Hart jumps into the definition of evangelicalism debate:

Russell Moore celebrates the collapse of the Soviet Union with his adopted son:

Kristin is apparently “back home”:

If David Brody knew his U.S. history, he would probably be happy that Paine was censored. Paine was no friend to Christianity:

The former Liberty University Standing for Freedom Center Fellow is “triggering libs” and loving it: