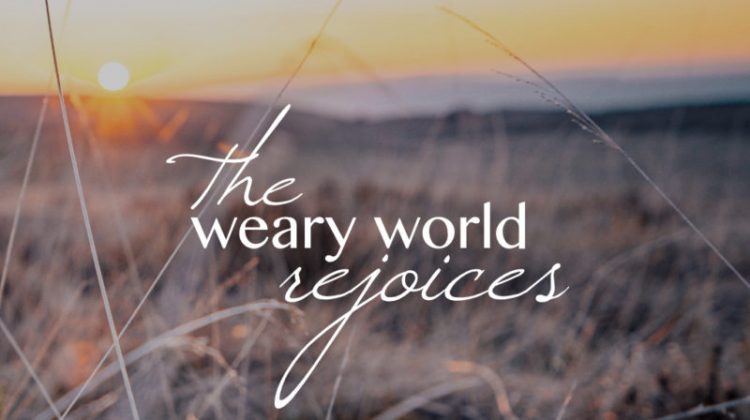 The Washington Post columnist is battling cancer, but he will not despair. Here is a taste of Michael Gerson‘s Christmas column:

...from a young age, if we are lucky, we are taught that hope itself sustains. It is one of the most foundational assurances of childhood for a parent to bend down and tell a crying child: It is okay. It will be all better. We have an early, instinctual desire to know that trials are temporary, that wounds will heal and all will be well in the end. When a child abuser violates such a promise, it is the cruelest possible betrayal. When young people and adults lose confidence in the possibility of a better day, it can result in the diseases and ravages of despair: drug addiction leading to overdose, alcoholism leading to liver failure, depression leading to suicide.

A columnist living through an appropriate column illustration should probably disclose it. I have been dealing with cancer for a long time. For most of that period, the cancer was trying to kill me without my feeling it. It was internal and theoretical. Now I have reached a different and unpleasant phase, in which the cancer is trying to kill me and making me feel it — the phase when life plans become unknitted and the people you love watch you be weak.

I am not near death and don’t plan to be soon. But there is a time in the progress of a disease such as mine when you believe that you will recover, that you will get better. And I have passed the point when that hope is credible. Now, God or fate has spoken. And the words clank down like iron gates: No, it will not be okay. You will not be getting better.

Such reflections flow naturally when you are writing from the antiseptic wonderland of the holiday hospital ward. But nearly every life eventually involves such tests of hope. Some questions, even when not urgent, are universal: How can we make sense of blind and stupid suffering? How do we live with purpose amid events that scream of unfair randomness? What sustains hope when there is scant reason for it?

The context of the Nativity story is misunderstood hope. The prophets and Jewish people waited for centuries in defiant expectation forthe Messiah to deliver Israel from exile and enemies. This was essentially the embodied belief that something different and better was possible — that some momentous divine intervention could change everything.

But the long-expected event arrived in an entirely unexpected form. Not as the triumph of politics and power, but in shocking humility and vulnerability. The world’s desire in a puking infant. Angelic choirs performing for people of no social account. A glimpse of glory along with the smell of animal dung. Clearly, we are being invited by this holy plot twist to suspend our disbelief for a moment and consider some revolutionary revision of spiritual truth.

Or at least this is what the story says, which we try to interpret beneath limited, even conflicting texts. No matter how we react to the historicity of each element, however, the Nativity presents the inner reality of God’s arrival.

He is a God who goes to ridiculous lengths to seek us.

He is a God who chose the low way: power in humility; strength perfected in weakness; the last shall be first; blessed are the least of these.

He is a God who was cloaked in blood and bone and destined for human suffering — which he does not try to explain to us, but rather just shares. It is perhaps the hardest to fathom: the astounding vulnerability of God.

And he is a God of hope, who offers a different kind of security than the fulfillment of our deepest wishes. He promises a transformation of the heart in which we release the burden of our desires, and live in expectation of God’s unfolding purposes, until all his mercies stand revealed.

Read the entire piece here. Our prayers are with you, Michael.